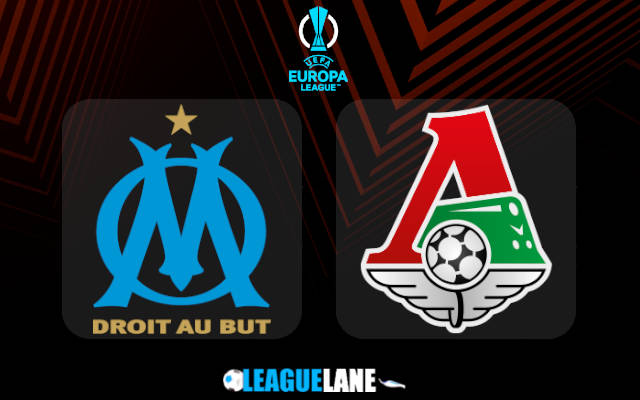 Europa League is over for both these teams, and all that remains is the the ticket to the Conference League – afforded to the teams that finish third in the group.

Currently, the two squads are placed third and fourth in the table – while the second position is mathematically out of reach. And since Marseille and Lokomotiv Moscow are separated by just two points, the winner of this upcoming encounter will secure the third position.

However, Marseille have a huge upper hand here. Not only are they at home and are in better form, but they also could afford to play it safe due to their two-point lead. By the looks of things, expect a win for Marseille this Thursday.

Marseille have lost just twice in the past two-month period, and just four times in total since May. They also have been great at home all through 2021, and will be eager to make it to the Conference League in style.

On the other hand, Lokomotiv Moscow are on a four-game losing streak, and they were also winless in 13 of the preceding 15 fixtures. Moreover, they also have a single win on the road since July.

Considering these observations, expect Marseille to emerge victorious this Thursday. And since this is the crucial final group-stage game, expect mistakes in plenty – and as a result, anticipate goals in huge numbers too.

Tips for Marseille vs Lokomotiv Moscow