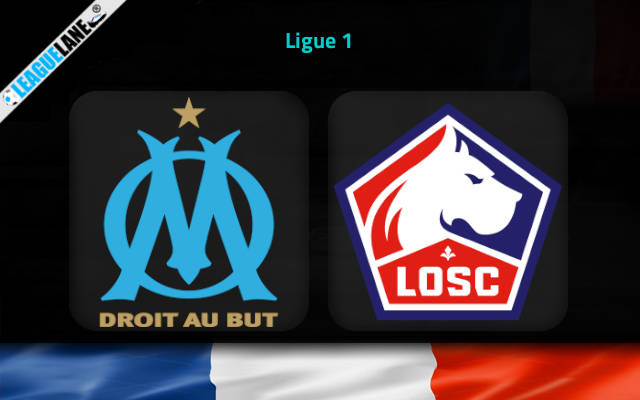 Marseille are the runners-up of the French top flight the previous season and once again they started this new season on a superb note. They hope to keep their impressive stretch of performances, against former champions of the league – Lille, who have not been in the best of forms lately.

Despite lifting the league title the previous season Lille showcased no kind of domination the last time round. They settled for a 10th place finish and they had a goal difference of 0 as well. They remain winless in 24 of their total 38 league games too.

Even in the current campaign they failed to take advantage of their stature. They dropped points in almost every one of their fixtures and also let in goals in huge numbers.

They found it hard to deliver excellent performances away from home and lately this is one of their major headaches.

In the meantime Marseille would have won the league title the season before if not for the indomitable PSG.

They finished second in the table, and as of now they are once again pleased second in the standings. however, this time around they are level on points with the toppers and are finding the back of the net in plenty as well.

They have a dominant head-to-head record against this rival at this venue over the years.

For these reasons expect a victory for Marseille this Saturday.

Marseille are on a 4-game winning streak and they are on a six-fixture unbeaten run as well. Do also note that they have a 100% winning record in front of their home crowd this new season.

Lille were winless in five of their preceding nine overall games, and they failed to keep clean sheets in the past six matches too. They started this campaign with an embarrassing 7-1 loss against PSG as well.

Likely, expect a victory for Marseille this weekend. However, we have two titans of the league here, determined to go at each other with full might. Chances are high that goals will come in plenty.

Tips for Marseille vs Lille