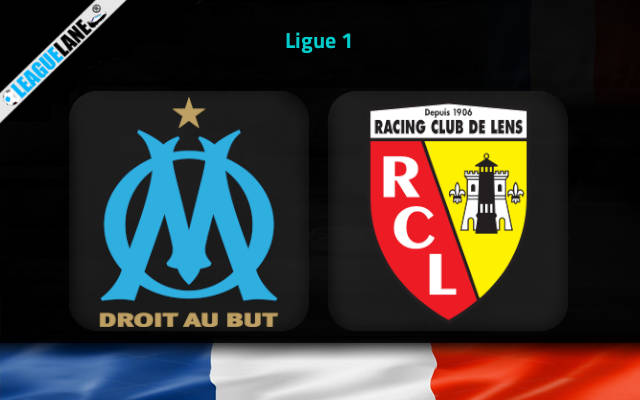 Marseille and Lens will meet each other in one of the most interesting matches of Gameweek No 12 in Ligue 1 on Saturday evening at Stade Orange Velodrome.

Les Phocians lost ground on PSG at the top of the standings after back-to-back defeats in the previous two rounds and they will be highly motivated to rebound here.

While the last weekend’s narrow loss at PSG was fairly expected, the 1-2 defeat to the likes of Ajaccio in the team’s previous home fixture came as an absolute shocker.

Marseille are now six points behind the reigning champions at the top of the standings. Nevertheless, they still have time to make amends, especially with this home fixture versus the third-placed Lens who are one point above them in the league ladder.

Lens are one of the most pleasant surprises of the season so far. They rely heavily on rock-solid back line which has allowed only 8 goals in the opening 11 outings.

Lens dropped the ball in the previous away fixture when they fell 1-0 at Lille but they rebounded instantly seven days ago by beating Montpellier at home with the same scoreline.

The team play ultra-defensive football under Franck Haise these days. None of the last five of Lens’ games offered two or more goals.

Knowing that Marseille have also conceded only eight goals since the beginning of the season, we can expect a low-scoring scenario in one of the derbies of the round at Velodrome.

With just one point separating the two teams in the battle for the top-three positions, we can easily figure the importance of this game.

Knowing that the two outfits have conceded only eight goals apiece so far in the season, we can hardly expect a big-scoring affair here. This is why the Under 2.5 goals FT looks like a great betting option at the 1.90 odds. The punters who’d like to try their luck with the correct score pick can shoot for the 1-1 scoreline at the 7.00 odds.