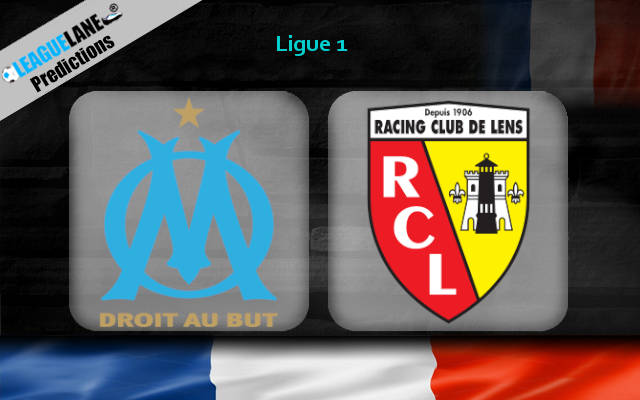 The Friday evening fixture will see Marseille take on Lens and Marseille will be the favourites to get the win.

Last weekend Marseille beat Lorient 1-0 to make it two wins in a row and the club have climbed to 4th place and are just 3 points behind new leaders PSG. The Lorient win was important as the newly promoted team are not easy to play at home.

Despite doing very well and showing encouraging signs in domestic football Marseille did have a poor week in Europe. They lost 3-0 at home to Manchester City in the Champions League and it was a realisation of how far the club are behind Europe’s best but they will be 100% focused on this game against Lens another newly promoted side who have started very well.

Lens have taken many by surprise with their positive start. The club did not have to play last weekend but in their last game they lost 4-0 away to Lille and the club has slipped down to seventh place. However they do have a game in hand of the teams above them and could be right back in the mix with a win here.

Lens have won four games this season, and, from their last 15 points on the table they have won 10 of them.

Marseille vs Lens Head to Head

The clubs have not met at Marseille since 2014 when the home side won 2-1.

Marseille have won the last 3 league meetings in a row.

The last time Lens won at Marseille was in 2007.

Marseille will be on odds on for this game and they should have little trouble on paper. The problem is that they are not doing too well in the Champions League and may have their next game on their mind. But a win here would see the club right in the mix and challenging PSG and we will take that risk that we can see a good performance from Marseille.

Lens have been very good but their last away game against a top side ended in heavy defeat and they may taste that again. We will look into different markets also but we expect Marseille to get the job done