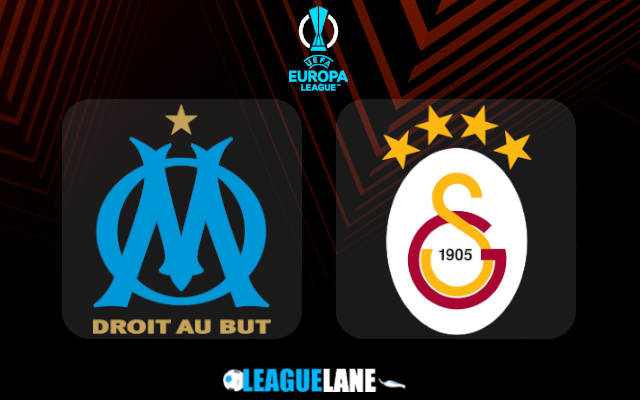 Marseille will be looking to snatch their inaugural UEFA Europa League win on Thursday evening when they host Galatasaray in the second round of the competition.

Marseille were en-route to get off to a victorious start to their UEFA Europa League campaign two weeks ago.

They had a one-goal and a one-player advantage just at the hour-mark of the clash against Lokomotiv Moscow away on Russian soil.

They had also dominated the pitch in the first half and well deserved the mentioned advantage.

They bounced back with a 2-0 home win over Rennes in the Ligue 1 just three days later. Nevertheless, their rollercoaster campaign continued with a goalless draw at Angers and a 2-3 home loss to Lens in the following two domestic league affairs.

Marseille’ s back line looked unusually poor on Sunday. Les Phocians have kept just one clean sheet in four home fixtures since the start of the season.

They have scored at least two goals in each of these four games, though.

Galatasaray have not been enjoying a much more consistent campaign in their domestic league either.

The visitors won only three of the opening seven rounds in the elite tier of Turkish football. They are also struggling for clean sheets, having failed to keep a single in the last six domestic league outings.

Fatih Terim’s troops shipped at least two goals in each of the last three away matches in the Super Lig.

It is a poor run of form if we know they’ve played the likes of Kasimpasa, Trabzonspor, and Kayserispor in the process.

Marseille and Galatasaray did not have an opportunity to meet each other in recent history.

Marseille have been scoring goals for fun at home since the beginning of the season, while Galatasaray are incapable of keeping things quiet defensively on travels.

The home win is one of the bankers of the day at the odds of 1.66, while you can hardly make a mistake backing the Over 2.5 goals FT at even more attractive 1.80 odds.