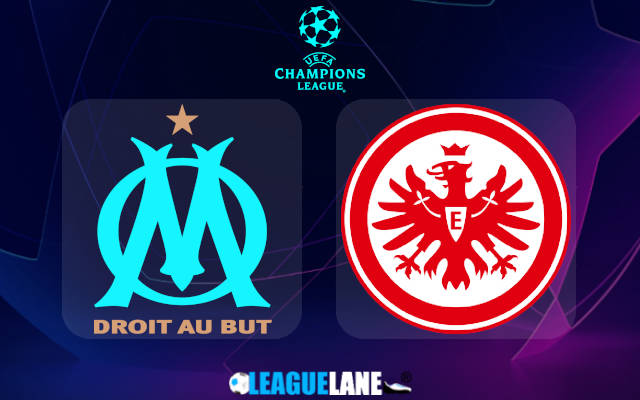 Both Marseille and Eintracht Frankfurt are desperate for a win when they lock horns on matchday 2 of the Champions League 2022/23 on Tuesday night.

Marseille made a solid start to the season and everything looked under control until their visit to Tottenham last week. They were undone by the red card to Chancel Mbemba and a pair of late goals by Richarlison.

OM bounced back on the weekend with a 2-1 win against Lille and extended their unbeaten run in Ligue 1 to 7 games, with 6 of them being wins.

Igor Tudor’s men are undoubtedly the second best team in France at the moment and close favorites to progress from this group at the expense of Sporting and Eintracht.

The defending Europa League champions had a cold start to the campaign and their defense was exposed for a second time this season last week. First it was the mighty Bayern who thrashed them 6-1 on Bundesliga matchday 1, but no one expected Sporting Lisbon to put three unanswered goals at the Deutsche Bank Park.

Oliver Glasner was handed another set back on the weekend when his team was narrowly defeated by Wolfsburg sending them to 11th in the league table.

This is exactly where they finished at the end of last season and it has to be stressed that they rarely had good performances outside the Europa League. It will be extremely difficult to replicate that run especially with key departures in summer.

The lone competitive meeting between the teams happened during the 2018/19 Europa League campaign. Eintracht won both games on that occasion – 2-1 at this ground before a 4-0 win at their own turf.

As far as form is concerned, Marseille are clear favorites to win here. However, we wait to see if Eintracht can find the form that won the Europa League title last season.

Till now, we have nothing to bank on an upset result on Tuesday and therefore the home win priced at 1.90 is too good to overlook.

Along with this, we back the over 2.5 goals priced at 1.80 odd with Marseille seeing the same in all but one of their five home games this season.