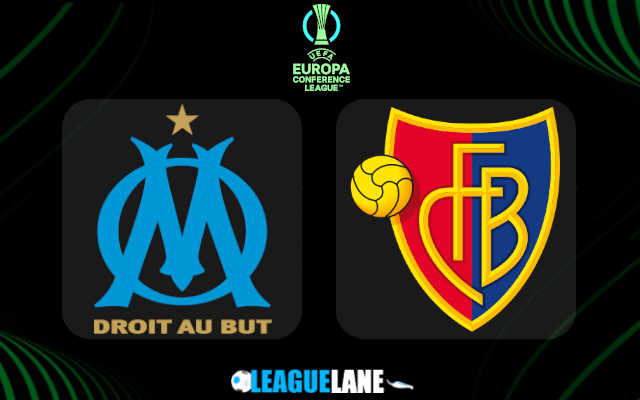 Round of 16 is underway for the Europa Conference League and only the best remains in the competition now. Marseille and Basel will face each other for their first leg matches on Thursday at Marseille.

Marseille has made their way up the play-offs with a stunning five goal lead in their aggregate against Qarabag. The third placed French team is not to be taken lightly, especially in their home ground.

Marseille’s recent three matches in Ligue one have found no wins. Their latest match against Monaco has ended in a loss for the team, with the opposition scoring a goal while Marseille could score none. However, their cold streak can end at any time and lead to more wins for the team.

Basel played their last match in Super League against Lugano. They took the lead in the match in the 9’minute itself and scored another in the last minute, ending the game with 0-2 FT score.

Basel was ranked first in the group stage. Their rank in the group helped the team skip the round of 32 and move straight to the round of 16. The Swiss team is placed third on the league table and has earned 44 points from their Super League matches. They have lost in only a few of their matches throughout the season as well.

This will be their first confrontation with each other.

The French team played their first Conference League match against Qarabag. Their performance in the league matches last season gave the team the much-needed direct promotion to the round of 32, skipping the group stage matches. The team scored six goals from the two legs, even keeping a clean sheet in their away match. Basel’s strong form in their group stage gave the team easy access to the round of 16.

Both teams are on par with each other when it comes to their performances. They are placed third in their respective league and have lost in their league matches only a few times. Marseille has the advantage of playing in their home ground. They will look to make up for their loss in the recent matches with a win in this match. Similarly, Basel has played well in their away matches and has lost in only a few of their matches.

Match will definitely be a tight one. However, the match will probably end in a win for Marseille, with both teams contributing to the scoreboard as they have done in their recent matches, ending the match in over 2.5 goals.