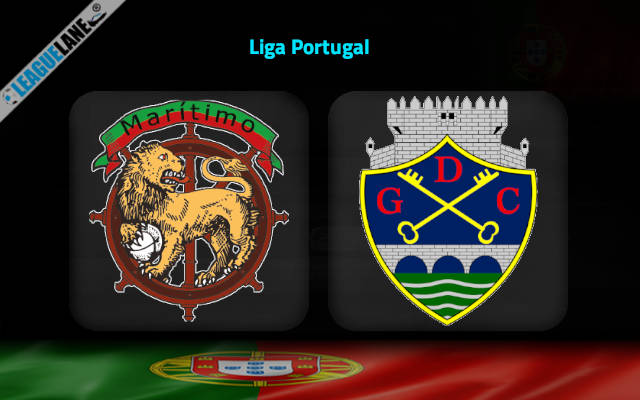 Maritimo are veterans of the Portuguese top flight and they had secured a mid-table finish the last season. Meanwhile, Chaves were part of the second division the last time around and they secured promotion to the top flight only at the end of the last campaign.

It goes without saying that they are totally inexperienced against teams of the top flight and their recent form is plenty evidence for that as well. They are currently on a losing streak and are letting in goals in huge numbers.

Moreover, they have also been struggling to find form away from home as well.

Meanwhile, Maritimo are on a good stretch of performances lately and they are consistently finding the back of the net. And impressively they are on a long series of good results in front of their home crowd and offense has not at all been a problem for them in these games.

In addition, they also have a dominant head-to-head record against this opponent over the years at this stadium, and taking into account all these observations it is expected that Maritimo will deliver a winning performance this Monday.

Maritimo were unbeaten in 6 of their past 7 overall fixtures and they had also won 3 of their previous 4 games.

Do also note they are on a 5-fixture unbeaten run in front of their home crowd and 4 of these were victories.

On the other hand, Chaves are on a two-fixture losing streak and they had failed to find the back of the net in both of these games. In addition do also note that they were winless in 6 of their past 10 road trips.

And to top this all off, Chaves have struggled quite worryingly in head-to-head clashes at this ground.

Considering these observations, expect Maritimo to deliver a victory this Monday.

Tips for Maritimo vs Chaves