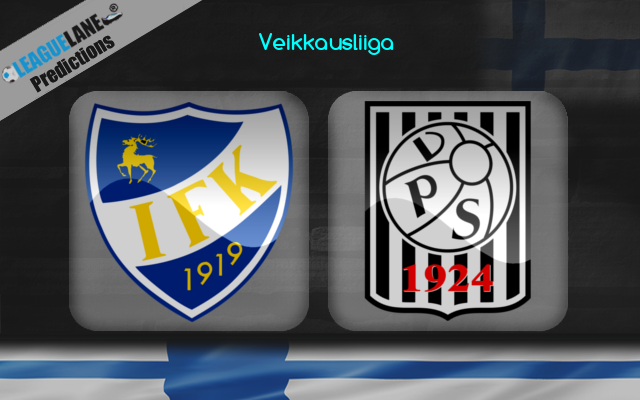 Marienhem had a decent start to this season by maintaining their unbeaten streak for the first three games. They turned dreadful further then, recording disappointing outcomes to follow a streak of winless games in the league till now.

Marienhem recorded a 1-0 defeat on road against SJK in their most recent league fixture. The above defeat wove a thread of four subsequent winless games in the league and they follows it to enter their coming league outing at home.

Meanwhile, VPS are also having a disappointing form in the league so far. Their displeasing recordings resulted in their positioning at the 9th position of the table, inside the relegation zone. They will be hoping to gain some momentum from their upcoming league outings.

VPS recorded a 1-2 defeat at home against Inter Turku in their most recent league fixture. With that defeat, they are currently on the back of two subsequent defeats in the league.

Marienhem possess an impressive form at home despite of their overall slump. They are yet to record a defeat here and have scored goals at a decent rate. Their unbeaten performance at home seems more than enough to deliver enough of spirits to face their next league rivals.

On the other side, VPS lost two of the past three on road outings leaking three goals each. However, we can see them scoring at least one over the course of those three on road league outings.

Analyzing all the above stats, we are of the view that Marienhem might end up sealing a positive display on Sunday. We expect goals from either sides and thus we back the both teams to score option.