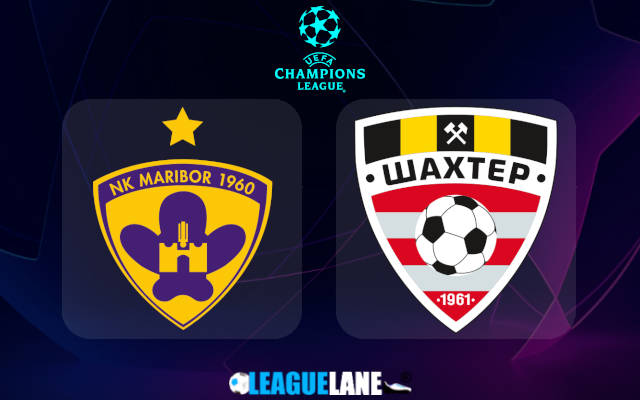 Reigning Slovenian champions Maribor have seldom lost in the last several weeks. They have been finding the back of the net consistently and most importantly they have been on a good run at home for quite some time.

During the course of their league campaign the last season, they had scored the most number of goals in the competition, and only one other team had managed to concede fewer than them.

It goes without saying that they their confidence is at a good level and they will be eager to make the most of this home fixture, in order to secure a ticket to the upcoming edition of the Champions League.

Meanwhile, Soligorsk have not had a great few games lately. They had failed to win most of their recent fixtures and they had also let in goals in huge numbers.

Moreover ,they have also been on a poor run on the road for the past few months and judging all these observations it is expected that they do not have much chance for a win this coming Wednesday.

Likely count on Maribor to win this first leg.

Maribor were unbeaten in 14 of their past 16 overall fixtures, and in the process, they had gone on two separate 3-game winning streaks. Do also note that they have lost just once at home in the past 4-month period.

On the other hand, their counterparts Soligorsk had remained winless in 9 of their former 16 overall games, and they had remained so in 6 of their past 9 road trips.

Taking into account these observations, expect a victory for hosts Maribor this Wednesday.

Tips for Maribor vs Shakhtyor Soligorsk