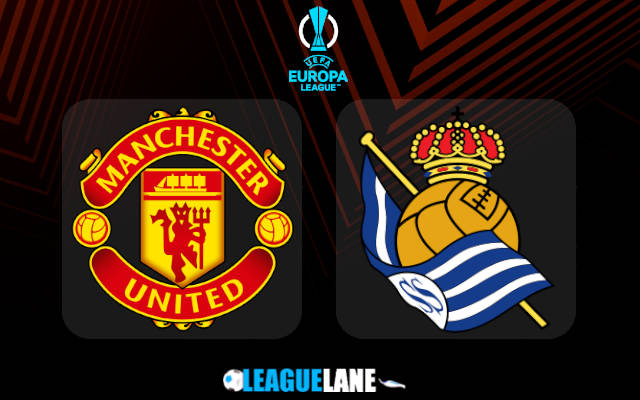 Manchester United and Real Sociedad will take on each other in one of the most exciting games of Matchday No 1 in the 2022/23 UEFA Europa League campaign on Thursday evening at Old Trafford.

The Red Devils will enter the tie in the highest of spirits, having claimed four successive wins in the Premier League.

Erik ten Hag seems to have found the winning formula after two horrendous performances against the likes of Brighton and Brentford at the beginning of the season.

Manchester United have beaten the likes of Liverpool and Arsenal during their four-win streak. Marcus Rashford starred on Sunday, as his brace of goals and an assist for Anthony’s opener took United to a 3-1 success against the leaders Arsenal.

It will be very interesting to see which players ten Hag will send on the pitch here against the Spanish side in Europa League given the tough trip to London for the clash against Crystal Palace is scheduled in just three days.

Sociedad are ninth in the Spanish La Liga standings after four rounds. They have picked up narrow wins over Cadiz and Elche (both 0-1 and both on the road) but took just one point from the home clashes against Barcelona (a 1-4 defeat) and Atletico Madrid (a 1-1 stalemate) so far in the season.

If we count the preseason friendlies, Imanol Alguacil’s men did not score two or more goals in any of the last ten games this summer.

Manchester United have allowed only one goal in the last three Premier League affairs. We fancy their chances of keeping things quiet at the back here against Real Sociedad knowing that the Basques have been anything but impressive offensively so far in the season.

We’ll thus go with the home win as the main pick at the 1.61 odds, while you can also try your luck with the Red Devils to keep a clean sheet at the odds of 2.37.