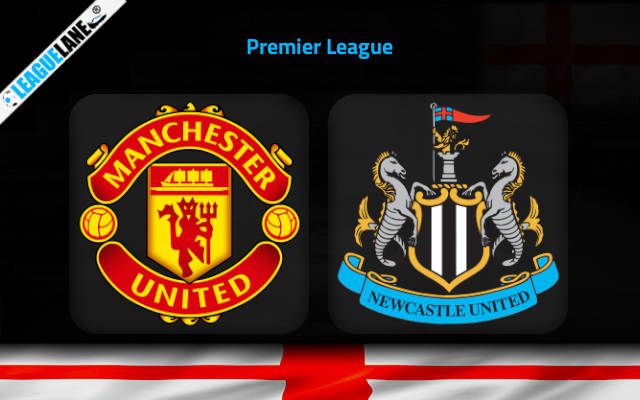 A couple of weeks ago all eyes were on the French Ligue 1 game when Lionel Messi made his debut for PSG away to Reims.

Now it is time for Cristiano Ronaldo’s moment in the spotlight as he is expected to play again for Manchester United for the first time since 2009. Ronaldo is a legend at the club, and all of the talk on this game will be about the Portuguese star make no mistakes.

As for the football Manchester United have started the new season well and coupled with being at home they will be the favourites to win this game. The last time the Red Devils played at home they beat Leeds 5-1.

Newcastle have collected just 1 point from their opening 9 and one has to wonder even this early on if the Magpies will be struggling this season?

They drew 2-2 at home to Southampton last time out but have already lost away from home 2-0 against Aston Villa.

Manchester United are 1/6 to win this game so we won’t back the win market, instead though let’s get some value and back the home side to win on a negative handicap.

It feels that the stars are aligned for this game because United are scoring goals at home and Ronaldo loves to do that and United have a fantastic record over Steve Bruce’s Newcastle. So for us goals are the order of the day.

As for Cristiano Ronaldo he is being quoted at 1.44 to score anytime, that seems a bit short, so let’s opt for the special player to score 2 goals in his return back ‘home’.

Handicap: Manchester United to beat Newcastle United with a -1 goal start at 1.57 (4/7)