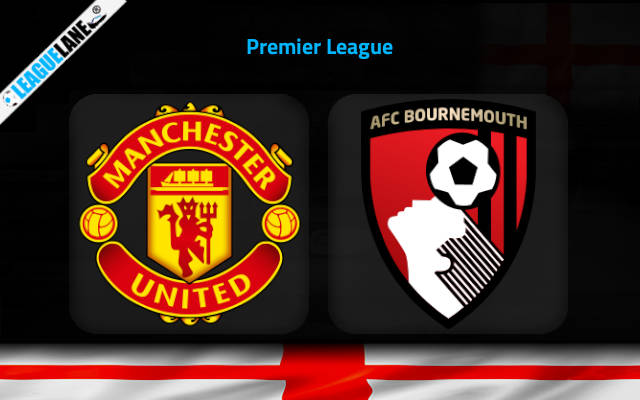 Manchester United will continue their easy festive schedule on Tuesday night when they host Bournemouth in Gameweek No 19 at Old Trafford.

The Red Devils faced the likes of Nottingham Forest and Wolves in two games after the World Cup break.

They did not have any troubles storming past Forest as in-form Marcus Rashford led them to a comfortable 3-0 victory with a goal and an assist seven days ago.

Erik ten Hag’s men now have three wins in the last four league matches and they have come on the brink of the top-four positions in the table as a consequence.

The Red Devils should have plenty of space to prolong their fine attacking form on Tuesday given they are up against the team with the weakest defensive record in the competition here.

Bournemouth shipped 34 goals in the inaugural 16 games of the season (more than two goals per match).

They did not do anything to threaten Chelsea in a straightforward 2-0 defeat last Tuesday at Stamford Bridge.

It was the fourth loss in the last five games in the league for the Cherries who have fallen to the 14th position in the Premier League ladder.

Gary O’Neil’s men are just three points above the red-zone line and they will likely be in for a tough relegation-avoiding campaign in the second half of the season.

The gulf in quality between these two teams is massive at the moment and we can’t expect anything else but a comprehensive victory for the hosts. You can back Manchester United to win both halves at the odds of 2.75.

Bournemouth conceded 26 goals in 8 away games this season (more than three goals per match). We see tremendous value in backing the in-form Marcus Rashford to score anytime at the same 2.75 odds.