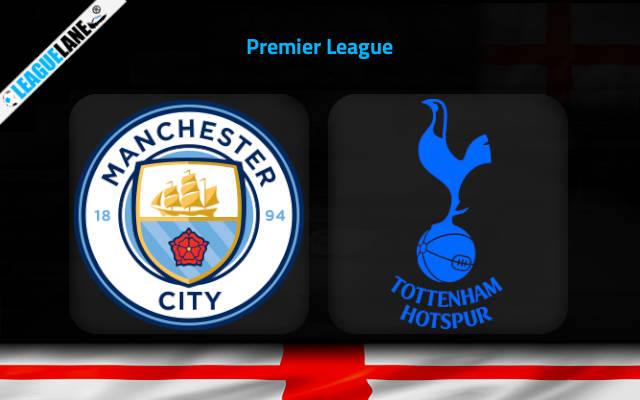 Reigning champions Manchester City started their new season on a dominant note and with some outstanding additions to their line-up during the transfer window, they will be determined to keep their title at any cost. However, Tottenham are determined to not let the Citizens run away with another league crown.

Both these teams are placed 2nd and 3rd in the league table and are trailing below Arsenal for the top-most position. A win this weekend is of at most importance for either of these squads, as it will have some serious implications in the race for the podium towards the end of the campaign.

Between the two, Pep Guardiola’s men are the slight favorites to deliver a victory. They already scored the most number of calls of all the teams in the competition and in front of their home crowd this Saturday they will be eager to keep their momentum going on.

it also needs to be mentioned that these two teams are the only squads in the whole competition to still possess an unbeaten record, and an encounter between the two is gathering a lot of attention.

Defense is one area where the Spurs really have stood out. In fact, only one other team let in fewer goals than them in the entire tournament.

By the looks of things expect a victory for Manchester City at their home this Saturday, but do not count on them to be overly dominant. The Spurs are no mean squad and they will make the job tough for Pep and his boys.

Manchester City were unbeaten in 45 of their previous 50 overall fixtures are in the process they went on an eight-game winning streak, as well as three separate four-fixture winning streaks.

Tottenham were unbeaten in 19 of their past 21 overall games and it has been close to six weeks since they lost last on the road.

By the looks of things, expect a high-scoring, but close victory for Manchester City.

Tips for Manchester City vs Tottenham