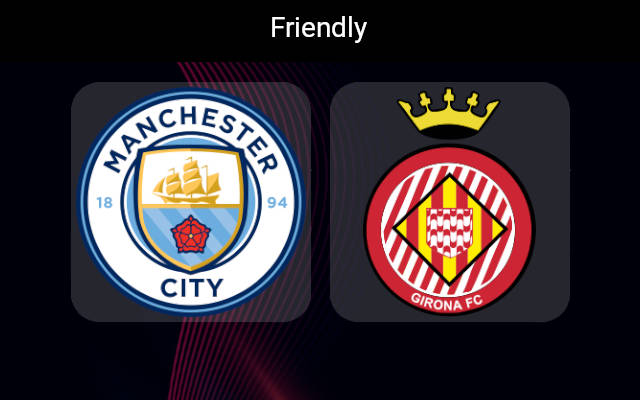 Manchester City vs Girona Predictions and Free Tips from our expert tipsters when the teams go head-to-head in a Friendly game on Saturday, 17 December 2022.

Manchester City will prepare for their first friendly game of the month before Premier League returns. Many key players have returned back to Manchester earlier this month. They will now aim for the top spot on the table and this game will test their match fitness.

On the other side, Girona are unbeaten in the last three friendly games. They managed to hold Osasuna in a 1-1 draw recently.

Both teams played against each other over five years ago. The visitors won that game by 1-0. Do also note that the visitors are unbeaten in their last four away games in all competitions.

In the Premier League, the Citizens lost to Brentford before the break at their home ground.

Who will win the match between Manchester City and Girona?

Manchester City have a better chance to win this fixture. The main reason is that their squad is almost complete. Manager Pep Guardiola will have the likes of Kevin De Bruyne and Erling Haaland. Also, they won all of their home matches this season with just one exception. The visitors will have a difficult game against Manchester City.

Girona have scored at least one goal in all of their friendly games that they have played.

Citizens have scored in four of their last five home matches. At the same time, Girona have scored in all of their away matches since September. We can back both teams to score in this fixture.

Erling Haaland will most likely be in the starting eleven. He is in excellent goal-scoring form for the Citizens this season. Therefore, the first tip is that Erling Haaland to score anytime.

Our second tip is that Both teams to score. Both teams have scored plenty of goals since November in their respective domestic leagues.