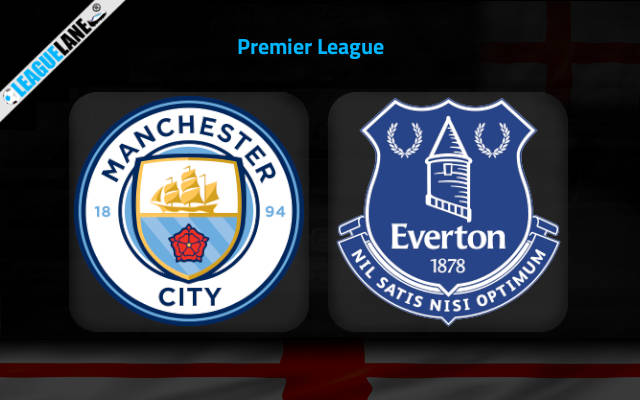 Manchester City will play their final game of the season at home and the newly crowned champions will be backed by a chorus of supporters as fans are let back into stadiums.

It should be a fantastic atmosphere at the Etihad Stadium which could spell bad news for Everton who need to win.

Manchester City of course have a Champions League final to play in six days time from this game, so one would think that would be the focus given they are champions already. But it won’t be, this is the send-off game and a thank you to the fans as some of them have been allowed to return, so emotions will be running high.

City have lost 2 of their last 3 games though, clearly the players have been more relaxed in recent weeks and they are 12 points clear at the top. In their last game Brighton came back to beat them 3-2.

Recent home form has seen City lose 3 of their last four. Normally that would be awful for such a club, but this title has been over for some time and of course City have reached the Champions League final during this period and won the Carabao Cup.

Everton have almost slipped out of contention for Europe and need a win here to give them any chance. It is unlucky for the club that their final game is away to the champions though.

However Everton have dropped many points at home to clubs they should be beating and have been poor in the second half of the season. Everton’s away form overall is good and the club have the 4th best in the league their last away game ended 0-0 against Aston Villa.

The value here would be to back Manchester City on the handicap. To win the game we can get around 1.44. Normally this would be 1.25 but there is a worry that City won’t take this game seriously. We should forget that, they really will and will be totally focused.

Everton need the win but it looks like they will lose and see some of their European dreams shattered after a season which promised so much for the club.

They will have a part to play in the game and we will back both teams to score which based on past results suggests this has a high percentage chance of coming in.

This game is also Sergio Aguero’s last in the league. Check the line up’s but if he starts back him to get a goal.