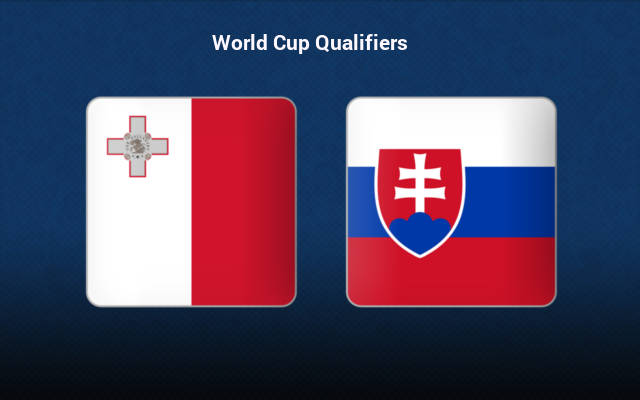 Both these teams have already been eliminated from the competition, and there really is no point in securing a win this weekend for either.

The only thing left to play for is pride, and maybe to gain some experience, which could come in handy once the next edition of the Qualifiers kick off.

Of the two, Malta are one of the absolute worst teams in the world, while Slovakia might not be amongst the best, but they are surely one of the formidable squads in Europe.

And with a good h2h record as well, expect the Slovaks to deliver a winning performance this weekend at the Ta’Qali National Stadium.

Malta were held to a 2-2 draw the last match-day on the road by the dead-last placed Cyprus. They are also on a four-game winless run, and had remained so in ten of their former eleven fixtures.

They had also conceded two or more goals in eight of their preceding ten fixtures, and they have won just once at home since November of 2020. And this sole victory had come against Cyprus, who are placed bottom-most in the table.

Going on, their latest appearance at home had ended in a 0-4 loss for them, and they had also conceded three or more goals in three of their preceding four home fixtures.

On the other hand, Slovakia had registered a 2-2 draw on the road the last match-day against 2018 World Cup finalists Croatia, and they had lost just four times in the past 13 games. Note that two of these losses had come in the 2020 Euros.

Moreover, they are ranked 40th in the world, as opposed to their counterparts for the day being placed 173rd in the same list.

Going on, the Slovaks have no chance of making it to Qatar – but they will want to bow out of the Qualifiers with their head held high.

On top of that, they also have a great h2h record against this foe over the years, and for all these reasons, expect a thumping win for them this Sunday at the Ta’Qali National Stadium.