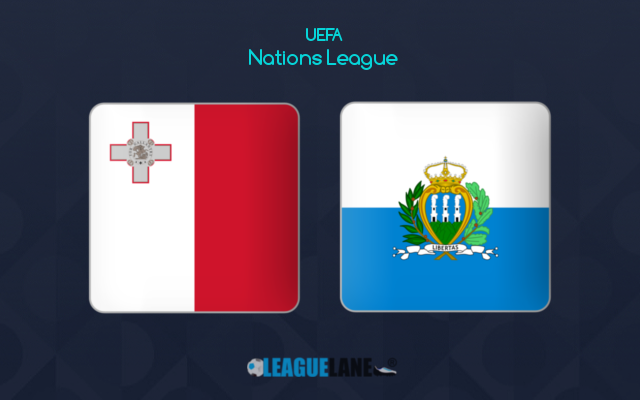 Malta had a positive start to this season. They recorded a win from their opening Nations League fixture this season to occupy the second spot of the table at present. Their offensive line-up looks impressive enough backed up by a decent defensive side.

Malta recorded a 0-2 win against San Marino on road in their most recent outing. It was a Nations League fixture and they will be hoping to make that win count by sealing a win from the coming fixtures against Estonia and San Marino with the aid of home advantage to wove a thread of three wins.

Meanwhile, San Marino have been going through a dreadful form at present. They have not won a single games since many years. Their current state is such as that any outfit could beat easily. Even in friendlies, they doesn’t looks worth enough to put at least a single stats as competitive.

San Marino’s most often recording is a negative display. Almost every fixtures they have played in the past 6 years ended up in a defeat for them. The most rarest recording from them over the course of these negative outcomes is a draw. They lost each of their two Nations League fixtures so far this season too.

The home form of Malta looks average excluding their recordings with the European outfits with decent strength. They have recorded positive outcomes against outfits like Azerbaijan, Cyprus etc of late which is more than enough when analyzing their strength ahead of this clash with San Marino.

On the other side, San Marino is having a winless form since many years. Their on road form is so pathetic and we have no single stats displayed by them to put forward against Malta to state as competitive.

Analyzing all the above stats, we back Malta to seal a comfortable win against this San Marino as they have did in the reverse fixture this season.