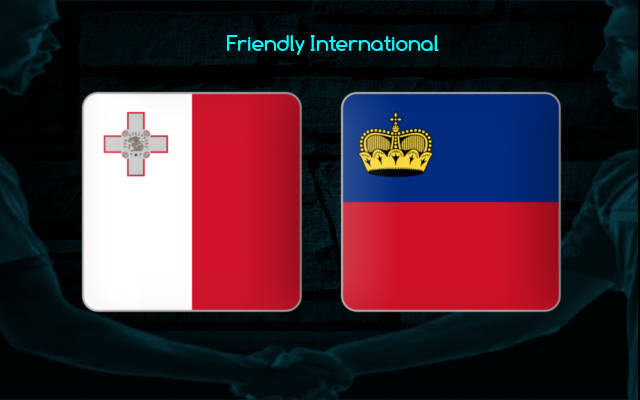 Malta picked it up in October and hold slim chances of topping their Nations League Group after earning four points in clashes against Andorra (0-0) and Latvia (0-1). They host Liechtenstein looking to lift their team spirits ahead of the all-important games against Andorra and Faroe Islands to follow, promising a solid challenge at Ta’Qali National Stadium.

Devis Mangia’s men conceded just one goal in three games and will surely want to show off such defensive stability as they return to International duties. Malta have been tough to beat at this ground and we feel they’ll show it off once again on Wednesday afternoon, with an obvious need to retain consistency with everything to play for over the next week.

Liechtenstein will fancy their chances of making it out of Group 2 as well, sitting two points behind Gibraltar. Still, they struggled to score goals and will have to look for a slip-up from the pace-setters as they travel there next week. They haven’t been sitting ducks but we don’t really feel they’re up to the task here, making it hard to believe in an upset.

Malta have never seen a loss to Liechtenstein and earned three wins in three games.

There have been goals beforehand but both sides now feel more devoted to their defensive setup.

We will go for Malta to extend their winning streak in head-to-head clashes and secure a win in Ta’Qali, which comes at 1.65 and feels like worth getting behind. They’ve been in good form lately and should be able to turn this one their way, although we expect a tight contest on Wednesday.

With that in mind, we’re hoping Malta will be tough at the back and only untangle the contest with a goal or two. We’ll go for the home side to keep a clean sheet at 2.10, which would be the fourth in a row for the Knights of Malta. Liechtenstein have been far from their best up front and it does come off as good value now!