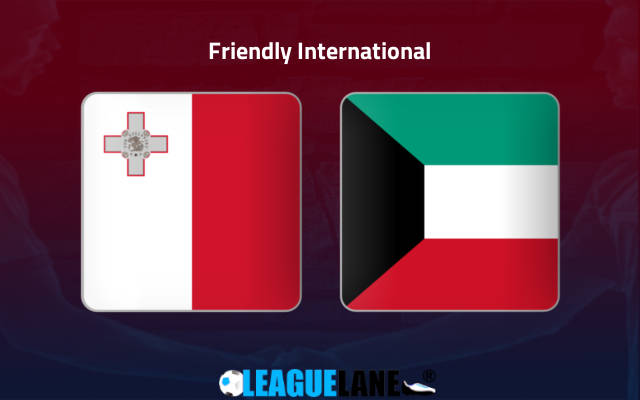 Malta welcomes Kuwait to their home ground for their next match in International Friendlies on Tuesday.

Malta played their last match against Azerbaijan. Malta scored their goal in the 55’ minute and maintained the lead until the end of the match. Azerbaijan failed to score in the match, ending the game with 1-0 FT score.

Malta’s win in the last match ended the team’s six-game winless streak. All the six matches were in World Cup qualifiers. The team has got only one win in their qualifiers since September. Malta is dead last in their group, with only 5 points from their matches.

Kuwait has got mixed results from their matches recently. From the last ten matches, Kuwait has got two wins, three draws and five losses. They have not won in the last two consecutive matches as well. Kuwait stands second in the group stage in the qualifiers with 14 points.

Kuwait played their last match against Latvia, in which both teams scored one goal each, ending the match in a draw.

I believe the match will end in a win for Malta. From the last ten matches, Kuwait has failed to score in six of the matches as well. So the match can be expected to end with a clean sheet for Malta.