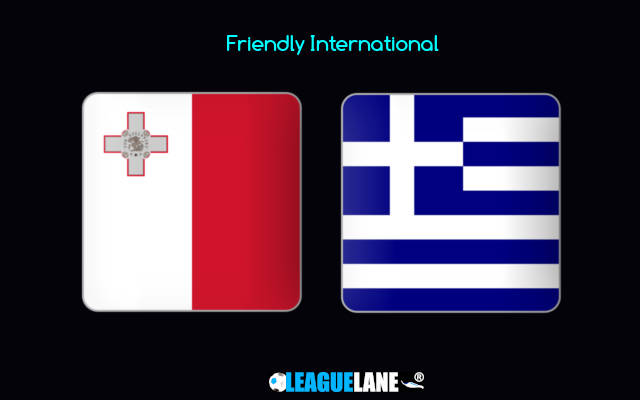 Malta are considered to be one of the weakest teams in the UEFA region, and as one would expect they finished bottom-most in their World Cup Qualifiers table. Meanwhile, the Greeks are former Euro champions, and while they did not make it to Qatar, they are still counted amongst one of the top-rated squads in the continent.

They had to make do with a third-place finish in Group B in the Qualifiers, which had titans of the likes of Spain and Sweden. At the end they missed out on the cut-off by just five points.

Still they delivered some memorable performances along the way, and even gave the toppers a run for their money.

Meanwhile, Malta are by far one of the worst in Europe. They finished bottom-most in Group H, and were able to record just five points against their name all through the ten-game long tournament.

In fact they registered a single win in the competition, and this sole victory came against the second-last placed Cyprus. The team also let in the most number of goals in the group. In fact, while they conceded 30 goals in total, none of the other squads even let in 25.

Lately they have been really inconsistent, and are also letting in goals in almost every one of their fixtures. Even in front of their home crowd they have not been able to perform.

And to make matters worse, they have a poor h2h record against this rival over the years.

By the looks of things, expect a win for Greece this Thursday at the Ta’Qali National Stadium.

Malta had an embarrassing campaign in the recently-concluded World Cup Qualifiers, and they still are going through a poor set of results and performances.

On top of that they have an inferior h2h record against this rival.

On the other hand, the Greeks are in phenomenal form, and they are also scoring goals at an impressive rate.

By the looks of things, expect a comprehensive victory for Greece.

Tips for Malta vs Greece