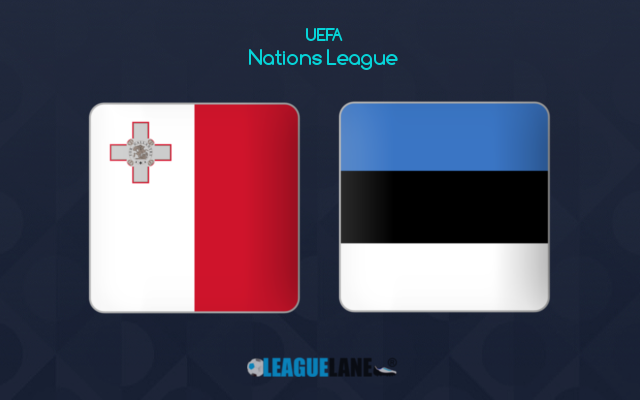 Malta had a positive start to this season. They recorded a win from their opening Nations League fixture this season to occupy the second spot of the table at present. Their offensive line-up looks impressive enough backed up by a decent defensive side.

Malta recorded a 0-2 win against San Marino on road in their most recent outing. It was a Nations League fixture and they will be hoping to make that win count by sealing a win from the coming fixture with the aid of home advantage.

Meanwhile, Estonia had also opened up with a win to sit at the top of the Nations League table with a total of three points, level with the second spot Malta. They will be looking to snatch another three pointer to increase the gap between them and the second spot.

Estonia recorded a 5-0 demolishing defeat on road in their most recent outing against the American heavy weights Argentina in a friendly clash. That won’t count here as they battles with outfits possessing an average strength. Hence, they will be having positive hopes when entering into their second fixture.

The home form of Malta looks average excluding their recordings with the European outfits with decent strength. They have recorded positive outcomes against outfits like Azerbaijan, Cyprus etc of late.

On the other side, Estonia also possess the similar home form of Malta when playing on road. They lost to heavy outfits while recording unbeaten outcomes against teams like Wales, Finland, Lithuania etc.

On top of that, Malta possesses an unbeaten form from their two competitive head to head outings which includes a goalless draw. Analyzing all the above stats, we are backing a draw no bet option considering both these outfits.