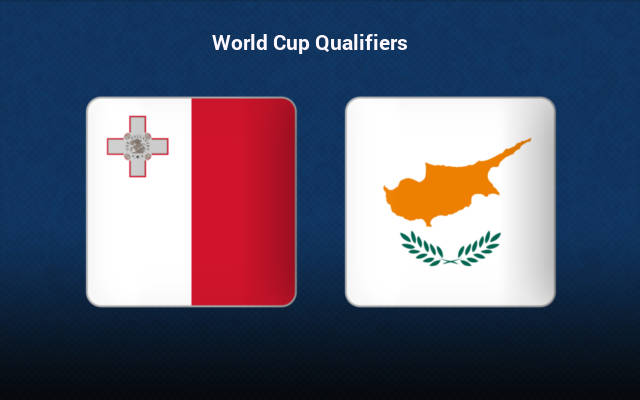 Likely, expect a win for the Cypriots this Wednesday.

Their sole defeat had come against toppers Croatia, and barring that encounter, they had kept clean sheets in every single other fixture.

As of now, Cyprus have posted a total of four points on the board. And since the top-two teams (Croatia and Russia) are locking horns with each other (both have six points), this is an opportunity to improve position in the table.

In the meantime, Malta are placed dead last in the table, and are the only squad yet to register at least a single win in the Qualifiers. They are ranked 177th in the world, and are one of the worst teams in the world. They seemingly have no chance in this upcoming clash at the Ta’Qali National Stadium.

Malta had lost their latest Qualifier 3-0 against Croatia. In the meantime, the Cypriots had won 1-0 against Slovenia.

Going on, Malta are on a three-game losing run, and they had conceded a total of 13 goals from their last five straight fixtures.

They also have a total of just four wins at home in the past five-year period, and all of these victories had come against some of the weakest teams in the world.

On the other hand, their counterparts have a 100% winning record in h2h clashes, and they are ranked 78 places higher in the FIFA list.

By the looks of things, expect a win for Cyprus.

However, their performances on the road have not been great lately, and they have been struggling to keep clean sheets.

As such, expect Malta to find the back of the net at least once.