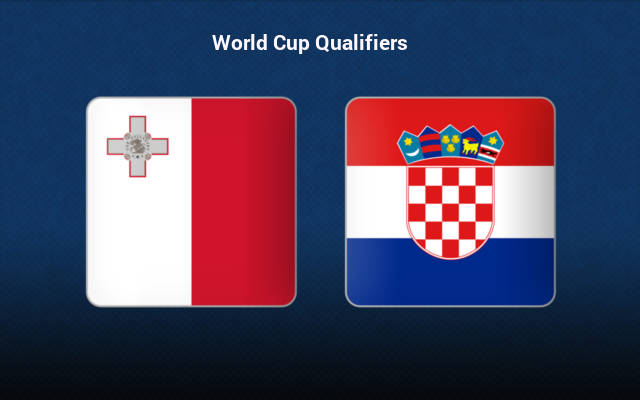 The Croatians are placed second in the table, trailing two points below the first-placed Russia. With just two games remaining, they need to deliver a win this Thursday at any cost, to keep their hopes of qualification alive.

Since they are pitted against Malta, one of the worst teams in the world – and possibly the absolute worst in the group – expect a huge win for the 2018 World Cup Finalists.

Malta were held to a 2-2 draw the last match-day, by the dead-last placed Cyprus. They were also winless in ten of their former eleven fixtures, and had gone on two separate three-game losing streaks during this stretch.

Going on, they had conceded two or more goals in eight of their past ten matches, and they have won just once at home in the past 12-month period.

On the other hand, Croatia were held to a 2-2 draw by Slovakia the past game week. They are also on a seven-fixture unbeaten run, and most importantly, they are in the hunt for the top-most spot.

As of now, they are placed second in the table, trailing two points below toppers Russians. Just two fixtures remain in this qualification campaign, and Russia are expected to win their upcoming game, since it’s against the dead-last placed Cyprus.

As such, if the Croatians are even held to a draw this Thursday, they will be mathematically eliminated from the race for the top-most spot.

Suffice it to say, expect the 2018 World Cup finalists to go after the three points right from the get-go, and deliver a win in style at the Ta’Qali National Stadium.

Tips for Malta vs Croatia