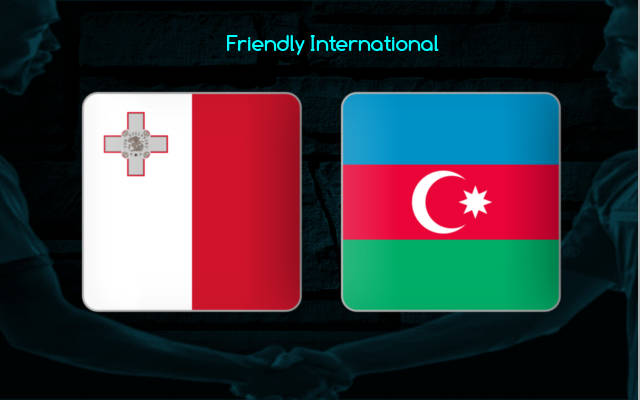 Malta and Azerbaijan have performed poorly in their recent matches. Malta has added yet another win to their tally after their loss in the last match against Slovakia. Slovakia scored six goals in the match while Malta could score none, ending the match with 0-6 FT score.

Malta has not found a win in the last six matches and they have lost in five of the matches as well. Davis Mangia’s team has shown little potential in scoring goals in their matches. From the last ten matches, the team has not scored six of the matches.

Azerbaijan’s last match was in the European World Cup Qualifiers, in which they played against Qatar. Both teams netted twice in the match, ending the match in a draw.

Even Malta’s matches, as the home side, have not produced the results they had hoped for. They have lost consecutively in the last three matches. Similarly, Azerbaijan’s last four away matches have ended winless for them.