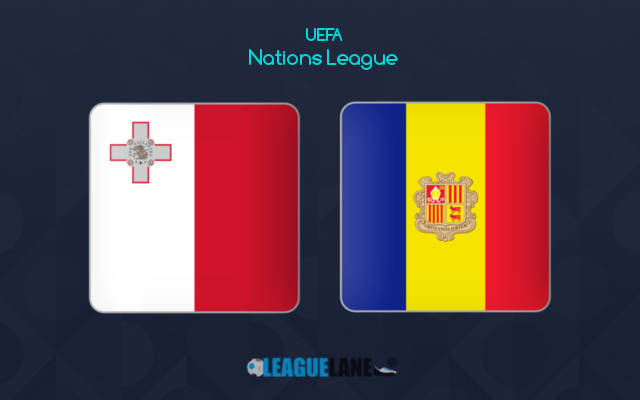 Apart from the opening loss in the tournament this season, Malta has been unbeaten for the past three clashes in UNL. This has put them in the second position in Group 1, trailing behind Faroe Islands by 5 points in the table. They will host on the back of a 3-0 home win against Liechtenstein in an international friendly last time out.

Winless in the group so far this term, Andorra is at the ultimate bottom of the table with just 2 points from their four UNL appearances until now. They will visit after suffering a massive 7-0 defeat on the road against Portugal in an international friendly, which would have demolished the morale of the players in the middle for the upcoming match.

The match is sizing to be a home win in full-time, considering Malta’s form in their overall schedule and the UNL fixture so far this season. They are one of the strongest sides in Group 1 and the visitor has won none of their league clashes until now, which forces us to back the host in the game.

Andorra is also not likely to contribute any goals in the game because they didn’t score in the reverse fixture this term, despite the ground advantage against the host. Now that Malta enjoys the ground advantage and can use it to their favor with their form, the guest will probably score no goals.