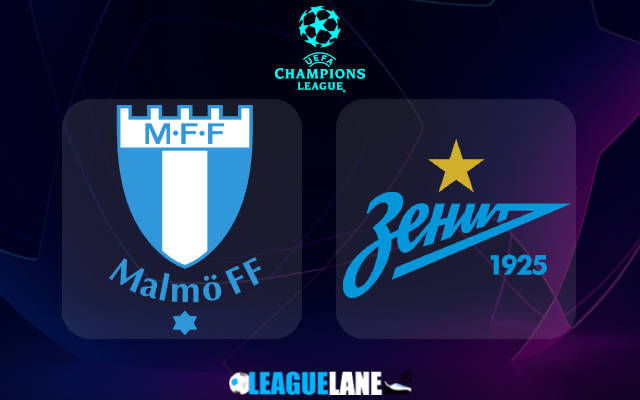 The top two spots in Group H seem reserved for Chelsea and Juventus – and all that remains is the third position – which allots an entry into the knockouts of the Europa.

Both Malmo and Zenit are going after the third spot for the reason. However, Zenit have a massive upper hand. They are already in possession of the third place, and that too with a three-point lead over the dead-last placed Malmo – who have a 100% losing record so far.

As such, a win this Tuesday would help the Russians extend their European campaign. Count on them to deliver the three points at the Eleda Stadion.

Malmo lost 0-1 at home the last match-day, against Chelsea. Going on, not only have they lost every one of their fixtures in their CL campaign, but they have conceded the most, and embarrassingly, they are yet to score one in return.

Going on, of their total three wins at home in the past three-month period, one had come against a team from the lower division as well.

On the other hand, Zenit did lose 4-2 on the road in their latest CL fixture. But do note that it was against toppers Juventus, and that too at the Allianz Stadium. The team also managed to score for the first time against the Italians in this edition of the CL.

Moreover, Zenit could confirm their participation in the Europa with a win this Tuesday, and as such count on them to deliver a great performance against minnows Malmo.

Tips for Malmo vs Zenit