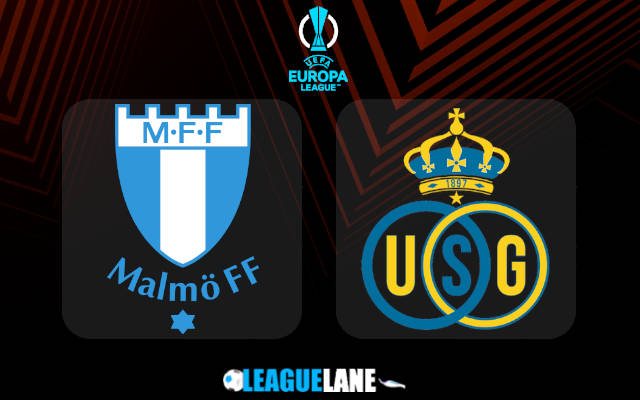 Malmo’s Europa League journey is virtually over as they are the only team in Group D to lose all of their matches. No one expected them to not even win one point in a relatively easy group. A very important game is on the cards this Thursday at Eleda Stadion where Union St. Gilloise will aim for their fourth win.

Looking at Group D, the host have conceded the most number of goals. When these two teams met on Matchday two, the visitors won that game by 3-2.

The goal scorers for host were Joseph Ceesay and Isaac Thelin. It is surprising to know that this was the only game in which the team scored in Group D.

Even in Allsvenskan, they are in bad shape as they are on a three-game losing streak. In Group D apart from not winning any point, the team is also facing a goal drought as they have not scored since Matchday two.

Union have the best winning rate in this group. On Matchday 4, Victor Boniface scored an important brace which helped the team settle for a draw.

Even with the support of home crows the chances of the host winning this fixture are slim.

The host will have a difficult game this Thursday as the visitors are in great form. Do note that they are yet to lose a single game this season.

Our prediction is that Union St. Gilloise will win this game – the odd for this tip will be at 2.00. In Group D the visitors have not lost a single game. Hence we can easily bet on this trend to keep up.

Our next tip for this game is that Both Teams to Score – the odd for this tip will be at 1.80. When both these sides last played against each other a combined total of five goals were scored. The return fixture will also see both teams score plenty of goals.