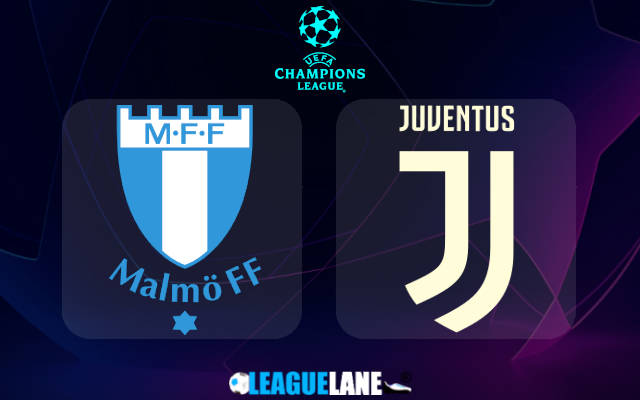 Malmo take on the Old Lady from Turin at the Eleda Stadium as both these sides will be looking to get a positive result in the opening week of the Champions League.

The hosts are currently sitting in 3rd in Allsvenskan with 34 points on board after 18 league games. It is clear that the Swedish side have got a lot of game time under their belt and they will be looking to pounce on Juventus who have not got off to a good start to their season.

Malmo come into this fixture on the back of a 1-1 draw against Norrkoping in a game which the hosts lost 2 valuable points. Norrkoping’s Samuel Adegbenro scored a 95th minute equalizing goal which has made Malmo’s chances of winning the league even tighter and tougher.

On the other hand, Juventus are struggling in Serie A as they have not yet found their feet in the domestic league this season. The Old Lady currently sit in the 16th position in the table with just 1 point on board after three Serie A games as they have lost twice and drawn once.

Juventus come on the back of a 2-1 loss to Napoli which saw Alvaro Morata score in the 10th minute of the game, but Napoli’s second half exploits saw Matteo Politano and Kalidou Koulibaly score goals to steal all 3 points from the Bianconeri.

In Serie A, in the 3 league games that they have played, Juventus have conceded 5 goals which is a clear indicator that their defensive line can be exploited easily. Hence, we back the odds at 1.80 for both teams to score.

On the other hand, the Old Lady will bank of Federico Chiesa to get on the scoresheet as his pace will be a key factor for Allegri to break down Malmo’s defence. As a result, we back the Italian forward to score anytime during the game at 2.40 odds.