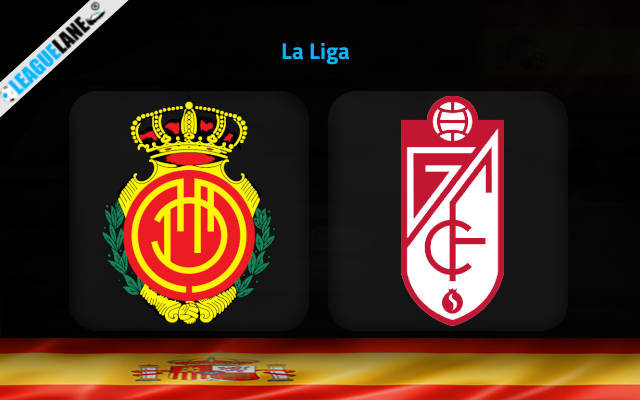 Both these teams are direct rivals in the relegation race. The season has just four more games remaining and with either of these squads placed a short distance away from the relegation cut off, it goes without saying that we are about to witness a fierce encounter.

Granada are placed 18th in a table of 20, and they have managed to post just six wins all through the campaign. It also needs to be mentioned that they are one of the very few teams to have gone completely winless in the past five league fixtures.

Meanwhile, Mallorca are placed 16th in the table, just two spots above their counterparts for the day. They also have been letting in goals in huge numbers all through the campaign, and they have lost almost every other fixture in recent months.

Going on it also needs to be noted that these two teams have combined together to produce goal fests, whenever they have locked horns with each other.

With both of them desperate for the three points this weekend, chances are very high for goals to come in plenty.

Mallorca lost 2-1 on the road the last match-day against Barcelona. They had also lost nine of their past eleven overall fixtures.

On the other hand, Granada were held to a 1-1 draw at their home the past game week by Celta Vigo. It also needs to be mentioned that they are on a 5-fixture winless run at the moment.

Moreover, they were winless in 15 of their previous 17 overall games, and in the process, they had even gone on a five-game losing streak.

Considering these observations, as well as previous H2H score cards, anticipate a high scoring affair this weekend between the two teams.

Tips for Mallorca vs Granada