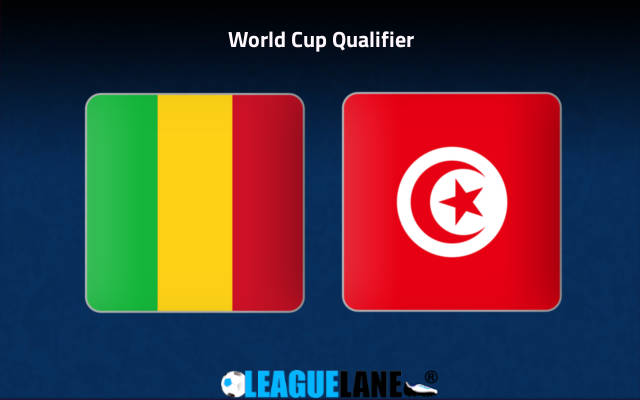 Mali are the champions of Group E in the Second Round of Qualifiers, and they had secured the top-most spot in style. In fact, barring a single draw, they had a 100% winning record throughout, and they had also kept clean sheets in all of their match-ups.

Do note that they had a lead of seven points over the second-placed squad, at the end of the campaign.

Do also note that they were the toppers of Group F in the recently-concluded African Cup of Nations. They had a 100% winning record in the group stages barring a draw, and had conceded a total of just one goal in the process.

Meanwhile, the Tunisians were part of the same group in the Cup of Nations, and they had to settle for a third-place finish. Going on, they have been struggling with their form for quite some time, and particularly so on the road.

To put it precisely, they are on a losing streak away from home, and importantly, they have a poor h2h record against this rival as well.

By the looks of things, expect a win for Mali this Friday at their home.

Mali are on a ten-fixture unbeaten run, and seven of these were wins. They are also on a winning streak at home since July of 2019, disregarding one loss and a draw.

On top of that, they have a poor h2h record against this foe over the years as well.

Taking into account these observations, expect a win for Mali this Friday at home.

Tips for Mali vs Tunisia