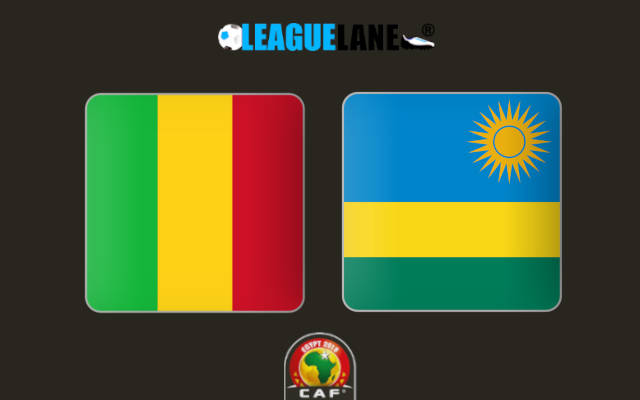 Mali are the best-ranked team in the group, and they are obviously going after the top-most spot. Meanwhile, Rwanda are the worst-ranked team of the lot, and also have a poor h2h record against this foe. Likely, expect a win for the former this Wednesday.

Only the toppers of the group will progress to the next round, and for the reason, Mali have no option to take it easy even though they are the favorites. They cannot risk any upset.

They are the 60th ranked team in the world, while their counterparts are 127th in the same list.

Moreover, Mali had made it to the Round of 16 of the previous Cup of Nations, that too with an unbeaten record in the group stages. Note that Rwanda had not even qualified for the competition.

In addition, the latter are the toppers of Group A in the Qualifiers for the 2021 Cup of Nations – and not only have they scored the most, as well as have conceded the least, but they also have a 100% unbeaten record barring a single loss.

On the other hand, their opposite number are placed second to last in Group F, and have a 100% winless record, disregarding a single victory. Do also note that they have scored the least in the group as well.

As such, expect a win for Mali this Wednesday.

Mali were unbeaten in 13 of their preceding 17 overall fixtures, and they have lost just once at home since July of 2019, and just twice since August of 2017.

Taking into account these observations, and their respective rankings, expect a win for Mali this Wednesday.