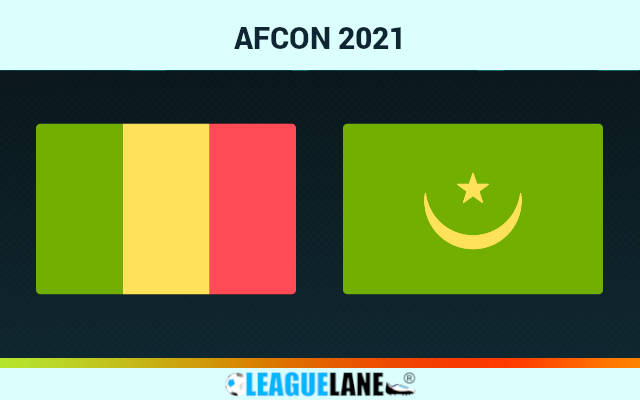 Mali is tied with same points as Gambia but is in the second spot in Group F with a win and draw in hand. Mauritania is at the bottom suffering losses back to back, unable to gain themselves any points thereby failing to make an impression at AFCON. They meet at the Japoma Stadium in Douala this Thursday for their final match in the group.

Mali are joint top in the group with Gambia and both teams have the exact same goal difference. After a 1-0 win against Tunisia, The Eagles drew with Gambians sharing a point for each.

Mauritania lost 0-1 against the opening game to Gambia while their second fixture with Tunisia ended with a much more disastrous 0-4 loss. They couldn’t score any goal from the two games but have conceded a sum of 5 and sits at the bottom with nil points.

If Mali and Gambia win their final game, then the winner will be decided by goal difference. A Mali win would guarantee them progress to the next round while a loss for them could alter the third spot of Tunisia.

Mauritanians have not won against Mali in their last 4 matches ending in 3 losses and a draw. Their poor run of results extend before AFCON as they have only won once in their last 13 matches.

Nine of Mali’s last 11 matches have produced under 2.5 goals. They maintained 7clean sheets in their last 8 fixtures meanwhile Mauritania has kept only 1 from their last 9 games.

We predict a win for Mali as they are in a strong position to advance into the next round as Group F winners thanks to holding Gambia last time out. Also Mauritania will be playing out for their pride and if unless Gambia beat Tunisia by a bigger victory margin, they couldn’t end up as the table toppers.