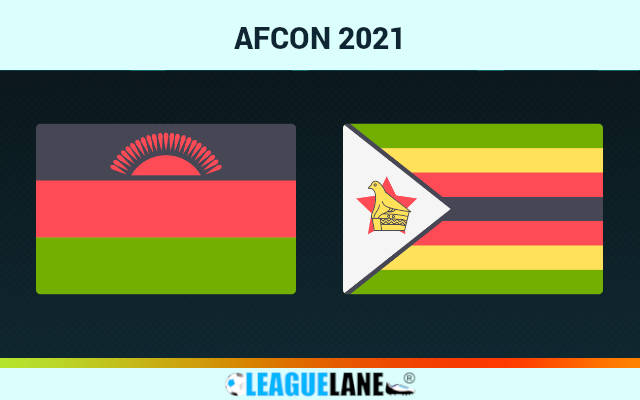 Malawi take on Zimbabwe in a low-profile second-round clash in Group B at the 2022 African Cup of Nations.

The match carries a huge importance for both outfits if we know that they are in the same group with one of the main title contenders Senegal.

Zimbabwe have actually offered a very strong resistance against Senegal in their opening fixture of the campaign but were unlucky to concede a penalty in the seventh minute of the added time after a handball.

Nevertheless, if Norman Mapeza’s troops are to search for any points in this group, the match against Malawi is their biggest opportunity.

These two outfits are among the main underdogs in the entire competition. Both had underwhelming campaigns at the recently-finished African World Cup Qualifications.

Malawi lost five of their six clashes in the final stage. They have scored only two goals in these six outings against Cameroon, Ivory Coast, and Mozambique.

They were nowhere near scoring in the 1-0 defeat to Senegal on Monday afternoon. Also, they found the back of the net only once in three group-phase games in the previous edition of African Cup of Nations.

Both Malawi and Zimbabwe are struggling badly for goals. They have found the net only twice each in six matches in the final round of African World Cup Qualifications. They have not shown strong attacking form in their recent outings either.

The Under 1.5 goals FT is the best betting option here and you can go for it at the odds of 2.10. Braver tipsters can try with the draw at the 3.10.