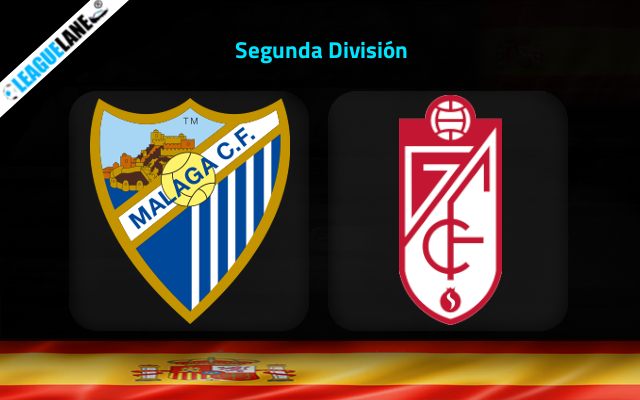 Malaga vs Granada Predictions and Free Tips from our expert tipsters when the teams go head-to-head in the Spain Segunda Division on Thursday, 8 December 2022.

Malaga are second from the bottom in the table due to a poor run of form since the beginning of the season. The team has not been able to escape the slump from the beginning due to their unimpressive offensive and defensive line.

Meanwhile, Granada are sitting next to the safe zone spot in the table on the back of wins at frequent intervals. They will be aiming to climb into the top two to make it to the top division next time out.

Granada are undefeated in their last 8 head to head matches against Malaga. The last time they clashes in a LaLiga 2 match, Granada won 1-0.

Moreover, Granada has been unbeaten for the past six games both these outfits locked horns at this stadium.

Who will win the match between Malaga vs Granada?

Granada are unbeaten in seven of their last ten league matches. They also have the advantage in recent head to head tradition.

At the same time, Malaga is a team that cannot win consistently even at home stadium. They failed to win six of the eight home matches they played so far this season. So the probability of winning is more for Granada.

Granada has the second best offensive side in the league. Malaga is a team that concedes double the number of goals they scored.

Going on, over 2.5 goals trend was seen in half of the matches played by Granada. Malaga have scored in three of their last four home matches, so expect goals over 2.5 here.

For the above reasons, we can expect the landing of both teams to score option. Granada, which is stronger than Malaga, conceded goals in half of the games they played this season.

We like to back Granada to seal a win considering all these observation. We also like to back Over 2.5 goals & Both teams to score bet for this match.