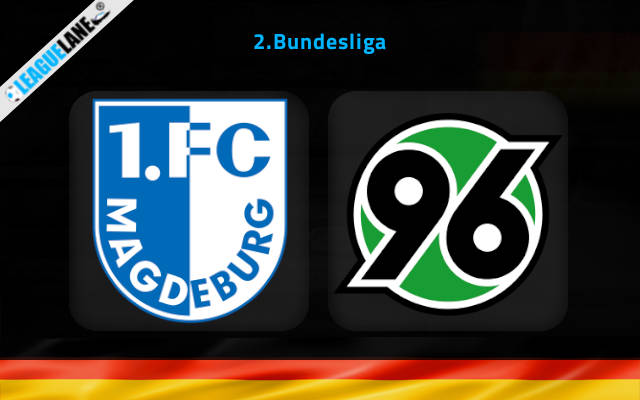 Hannover had secured a 11th place finish the last season in the German second division, while their counterparts for the day Magdeburg were not even present in the league. During the time they were plying their trade in the third division.

While they did secure the title in the 3.Liga, they are seriously lacking experience against veterans of the 2.Bundesliga.

And this handicap has been in full display lately as well. They have a 100% losing record so far in the competition this season, barring a single draw, and only one other team had let in more goals than them.

Meanwhile, Hannover have lost just twice in the tournament, and one of these losses had come against the toppers. They have seldom lost lately, and they have also been finding the back of the net consistently.

This time around, their objective will be to secure a finish in the top half of the table, and they will be eager to keep their current momentum going.

As things stand, expect a winning performance from Hannover this Friday.

Magdeburg are on a three-game losing streak, and they had let in a total of nine goals in the process. Going on, do also note that they had lost five of their past seven fixtures.

In fact, the last time they had secured two wins in a row was the previous season, when they were in the 3.Liga.

Moreover, they had also lost four of their past five appearances in front of their home crowd, and they had let in a total of 14 goals in the process.

On the other hand, Hannover were unbeaten in 12 of their past 14 overall games, and they had gone on a five-fixture winning streak during the while. Furthermore, they had scored two or more goals in 9 of their previous 14 overall matches too.

Considering these observations, expect a winning performance from Hannover this weekend.