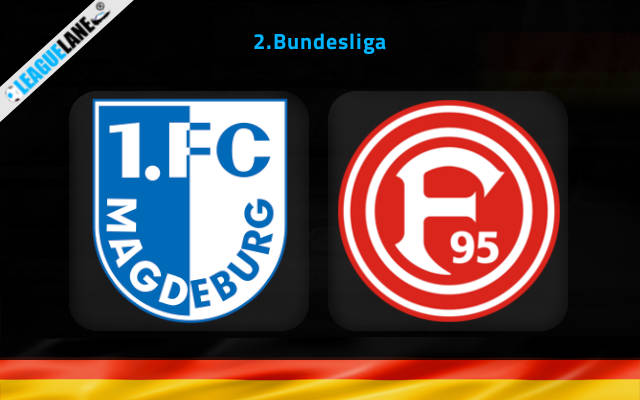 Magdeburg had an impressive run in the past 3.Liga season. They have been recording strong displays throughout the league. As a result, they snatched the top spot of the table at the end of the season. They advanced it to the second division after the claiming of the top spot.

Magdeburg will be having positive hopes to their return to the 2.Bundesliga clash this season. Their most recent second division battle was three years ago. Since then, they were playing the third division and finally returns back to the second division outings this season.

Meanwhile, Fortuna Dusseldorf were having an average form the past 2.Bundesliga season. They were at the 10th spot at the end of the season. Their display at the end was much better than their run throughout the season. Anyways, they will be expecting a better run this season.

Dusseldorf were last seen playing a set of friendly outings, warming up themselves for the second division competition. They won some of those scoring goals at a fashionable rate. Anyways, they will be having positive spirits to face their opening league rivals Magdeburg for sure.

We can see Magdeburg recording decent displays at home of late. However, most of them were 3.Liga home fixtures which can’t be considered enough when comparing their stats with a 2.Bundesliga outfit.

On the other side, Dusseldorf have been enjoying a decent form on road lately. They were having a good form on road at the end of the past season.

Considering all the above stats, we are forced to back the experienced 2.Bundesliga outfit Fortuna Dusseldorf to seal a win against the recently promoted Magdeburg.