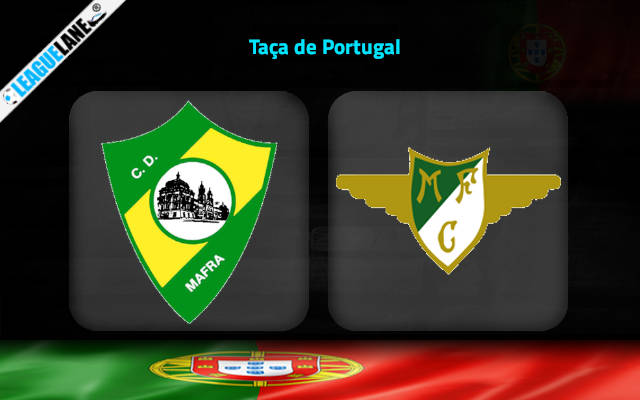 Moreirense are one of the worst teams in the Portuguese top flight at the moment, and are a prime contender to get relegated at the end of the season. They are conceding goals in alarming numbers, and have been a total mess on the road all through 2021-22.

Meanwhile, Mafra are from the second division, and while they have been a formidable team in the Liga Portugal 2, things will not be that easy against a team from the first division.

By the looks of things, expect a cracker of a game this Thursday between the two, and anticipate goals to come from either side of the pitch.

Mafra were held to a 2-2 draw the last match-day by Academica. Going on, their form at home has been a tad worrisome lately. In fact, their latest win here had come in October, and since August, they have managed a total of just one victory here.

On the other hand, Moreirense are placed second to last in the first division. They have a single win to their name, and they have a goal difference of –10 from their 14 games in the league till now.

They have been conceding goals in huge numbers all through 2021-22, and the same will be expected from them this Thursday as well.

By the looks of things, expect a high-scoring thriller at the Estadio Municipal de Mafra this Thursday.

Tips for Mafra vs Moreirense