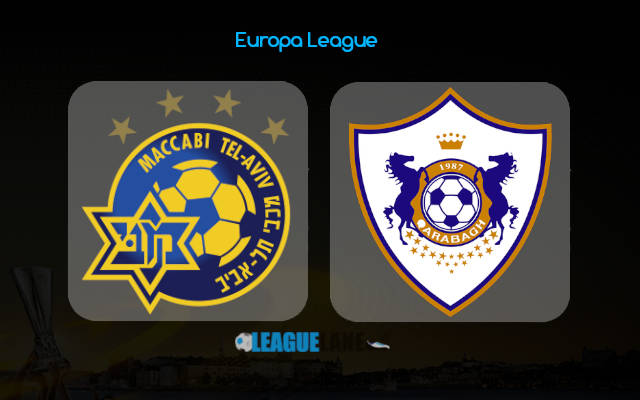 Both teams are champions of their respective leagues, and have been dominating these said competitions for some time. They are now included in Group I of the Europa along with Villarreal and Sivasspor.

It goes without saying that the Spanish and Turkish clubs are the favorites to make it to the knockouts, and in order for the Yellow Ones or the Horsemen to progress – they need to secure as many points as they can against each other.

The reason being – they will be massive underdogs in games against Villarreal and Sivasspor.

As such, we can expect a fierce encounter this Thursday at the Bloomfield Stadium – and studying the scoring consistency of the two squads, it’s evident that chances are very high for the game to be a high-scoring thriller.

Giorgos Donis’s men have scored goals in 28 of their previous 30 overall games, and they were also unbeaten in 40 of their former 45 overall matches. And do keep note that two of the total five losses during this stretch had come in Champions League qualifiers.

In addition, they had also won 13 of their previous 16 appearances at home, and had scored two or more goals in 11 of their last 16 fixtures here.

Meanwhile, their counterparts were unbeaten in 14 of their previous 15 overall match-ups, and they had also scored two or more goals in seven of their preceding ten games.

Going on, they also are unbeaten on the road all through 2020, and have scored two or more goals in four of the last five away fixtures – including a 0-6 victory against Zira.

Considering these stats, along with the desperation with which either squad will approach this game – expect goals from both teams this Thursday.