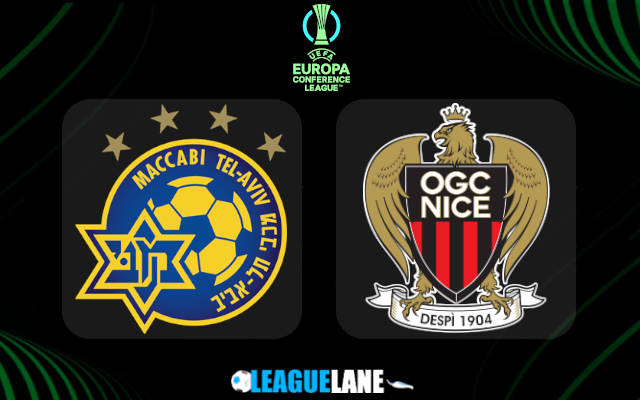 Maccabi Tel Aviv are from the Israeli top flight and lately they have been on a rather poor stretch of performances. They are struggling to keep clean sheets and have even found it hard to be consistent in front of their home crowd. Meanwhile Nice are from the French top flight, and are determined to secure an entry into the upcoming edition of the Conference League.

It gives them confidence that they are part of one of the top 5 leagues of Europe and they have made it till this point of the play offs as well. They are finding the back of the net in a consistent manner and as a result, they have built considerable momentum as well.

The last time around they had finished 5th in the French top flight and this happened even after they were penalised with deduction of points by the federation.

It would be unthinkable for them to not take part in one of the European competitions and we can expect them to deliver a dominant performance this Thursday against Tel Aviv. Expect a victory from Nice.

Tel Aviv were winless in 5 of their last 9 overall fixtures and they had remained so in 6 of their previous 10 appearances in front of their home crowd as well.

On top of that they also have to deal with the inexperience of not having regularly locked horns with some of the veterans in the continent.

On the other hand, Nice were unbeaten in 24 of their previous 33 overall games and in the process they had a 7-game winning streak. Do also note that they have lost a total of just once away from home in the past 4 months.

Furthermore, it deserves special mentioning that they had conceded the least number of goals of all the teams in the French top flight the last season.

Taking into account these observations, expect a victory for Nice this Thursday away from home.