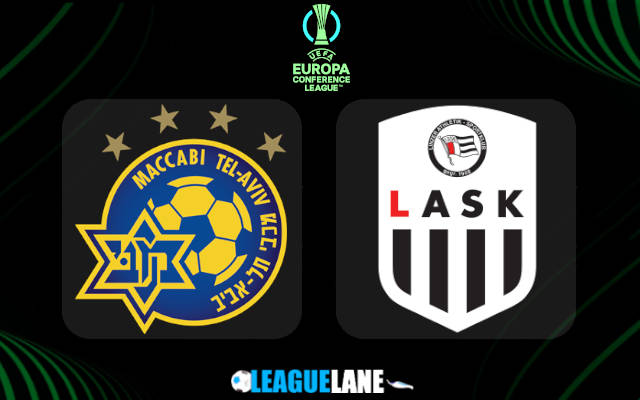 Both Maccabi Tel Aviv and LASK have been playing very well in their domestic league of late and it is very hard to find a genuine favorite in this matchup right now. Both teams are well capable of scoring goals but they also cancelled each other out in the direct meeting a couple of months ago in Austria. A low-scoring stalemate seems to be the way to go here.

Maccabi Tel Aviv and LASK are already through to the knockout phase of the UEFA Europa Conference League.

Their head to head clash in the fifth round of the competition will, however, significantly influence the group winners.

The teams have been super-dominant so far in the competition, winning comfortably all three of the matches against other rivals in the group and playing a 1-1 draw in their direct head to head clash on Austrian soil.

They are thus lock on 10 points each after four rounds. Maccabi Tel Aviv have been slightly more impressive, netting as many as 13 goals in 4 outings so far and they are in a better position here.

Maccabi Tel Aviv demolished HJK 0-5 on the road and 3-0 at home, while they also destroyed Alashkert 4-1 in the remaining home outing so far.

Their direct meeting against LASK was a close one. We did not see too many goal-scoring chances back in Gameweek 2.

It ended in a 1-1 draw as substitute Eden Shamir found the late equalizer for the Israeli squad on the occasion.