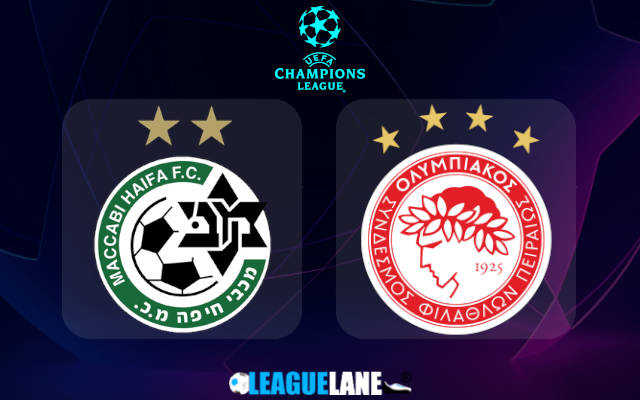 Neither Maccabi Haifa nor Olympiacos is having a decent form of late. They both will face each other in a Champions League Qualification Quarter final fixture on Wednesday at Sammy Ofer Stadium.

Maccabi Haifa have been going through a losing streak at present. They were at the top of the past Israel Ligat Ha’al season. Their recordings from the beginning of the season allowed them to claim the title and the top spot to advance it to the qualification run of this Champions League season.

Meanwhile, Olympiacos have also succeeded in ending up at the top spot of the Greece Super League past season. They advanced it to the Champions League Qualification stage by claiming the above. However, they were a bit inconsistent towards the end of the season.

The recent form of Maccabi Haifa is not at all impressive. The most often outcome they have recorded in the past 10 outings across all competitions is a negative display.

Maccabi Haifa follows the same at home too. They are inconsistent and are seen conceding defeats of late. Their defensive line-up leaked two or more goals in two of the past three home outings too.

On the other side, Olympiacos is also having an inconsistency of late. But they have evaded a defeat when compared to that of Maccabi Haifa. They are unbeaten in six of the past 10 outings across all competitions.

Olympiacos possess the same form in last 10 outings on the road. They are unbeaten in six of the past 10 out of which four were motivating wins.

Considering all the above stats, we are of the view that Olympiacos might end up sealing a win against this Maccabi Haifa on Wednesday.