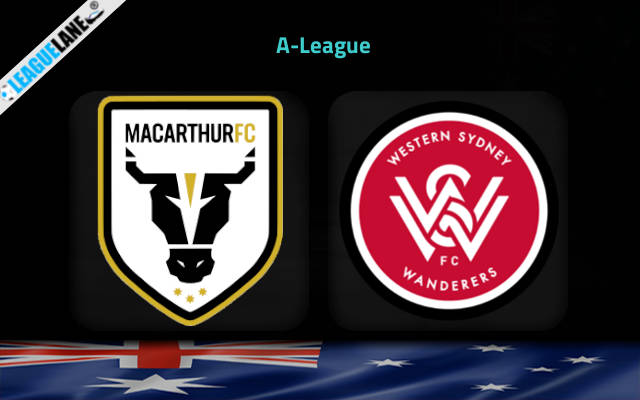 Macarthur will face Western Sydney Wanderers for their next match in A League on Saturday at Sydney.

Macarthur played their recent match against Melbourne Victory. Melbourne Victory scored three goals in the match while Macarthur could score only one and that too in the last minute. The match ended in a loss for Macarthur with 3-1 FT score.

WS Wanderers played against Sydney in their last match. Wanderers scored two goals in the match, while Sydney could score none, ending the match in a win for WS Wanderers.

Macarthur’s loss in the last match has put an end to their unbeaten streak, which had lasted for three games. The team had faced some trouble with their form at the start of this year, which had moved the team down the table. However, the team now stays fourth on the league table with 22 points.

Macarthur will hope for wins in the matches to make up for their losses and go up the table. WS Wanderers have lost in most of their matches. They have the same number of losses with both wins and draws combined.

Looking at the records, I believe the match will end in a win for Macarthur. Macarthur has conceded goals in most of the matches. So it is more likely for both teams to score in the match.