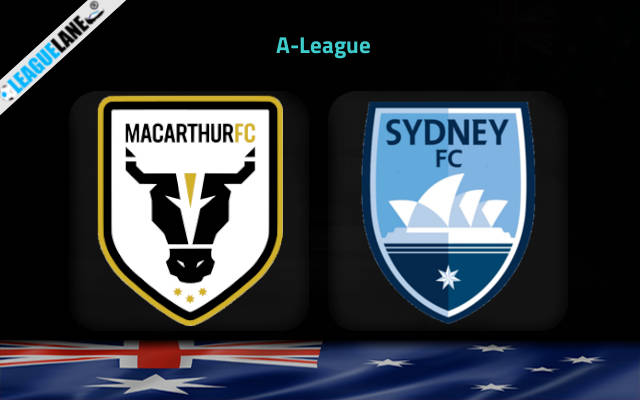 Macarthur is in flying colours in the A-League currently. Sydney meanwhile after finishing in one of the top 2 positions for 5 consecutive seasons have had a slow start to the season.

These two clubs based in Sydney will lock horns at the Campbelltown Stadium this Sunday in a league fixture.

The Bulls started the season with a 1-1 draw against Wellington Phoenix. The club has since registered wins in 4 consecutive league matches.

Their most recent win came against the Jets by a 2-1 score line at home. With the win, the club is now a point clear of 2nd place Western United on top of the table.

The club registered their first win of the season in their most recent match. A couple of losses and draws preceded that in the season.

Thus with 5 points through 5 matches in the league, the team occupies 7th position in the table, 8 points behind the league leaders.

Despite the historic success of Sydney, things are yet to fall in place for the club this season. Winless in their last 3 league fixtures they would have a tough time to gain anything in the fixture against the league leaders who are on a 4 match winning streak in the A-League.

The hosts have kept 4 clean sheets already this season across all competitions. You should not expect this defense to concede more than once against a side that has scored just once in the last 3 fixtures on the road.