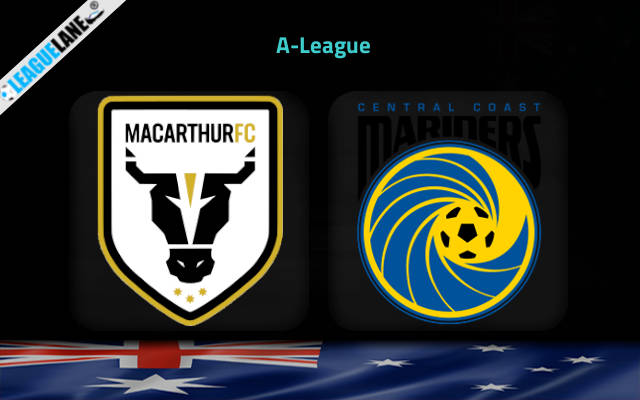 These two had squared off in the Elimination Finals the last season, and then Macarthur went on and won 2-0 in extra time. However, since then they have been on a poor streak, and especially so on the road.

This is the perfect opportunity for the Mariners to exact some revenge. They are in good form, and disregarding the Elimination Finals, they do have a great h2h record against this foe.

Macarthur are conceding goals in almost every other game, and even at home they have been unable to show any kind of form in recent games.

On the other hand, the Mariners had won three of the last four games, and they had won four of the past five road trips too. Moreover, they also have a good h2h record against this foe.

By the looks of things, expect a win for Central Coast this Sunday.