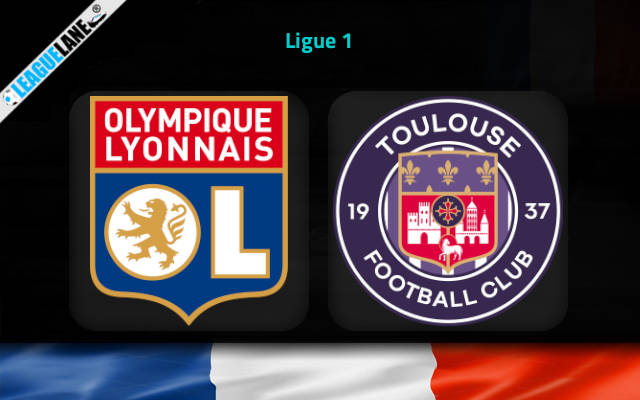 Lyon did start their campaign on a great note, but fell prey to a tough schedule lately. They are now desperate to find their form back, and will try their absolute best to make full use of this upcoming encounter against Toulouse, who are on a long losing streak on the road.

Lyon registered four wins from their first five league games, but then they had the misfortune to take on some of the very best teams in the French top flight – PSG, Monaco, Lens, and Lorient.

And it deserves to be mentioned that these four squads are placed in the top-five of the table.

While it’s a great excuse, the team is currently on a four-match losing streak. And for a squad of their stature, they just cannot let this go on any longer.

They are desperate to find a win – and that too a huge victory. And it’s their fortune that they are at home this Friday – pitted against one of the weaker teams in the Ligue 1, Toulouse.

Toulouse won just three times so far this campaign, and most importantly, they have a 100% losing record on the road – barring a single game.

On top of that, they also have a dominant h2h record against this rival over the years.

By the looks of things, expect a hard-fought victory for Lyon this Friday.

Before their tough schedule kicked off, Lyon were on a seven-game unbeaten run, and in the process they also delivered two separate two-match winning streaks.

Going on, they have a 100% winning record at home this season in all competition, barring their clash against French champions PSG.

On the other hand, Toulouse were winless in seven of their past eleven overall fixtures, and in the process they went on a three-game losing streak. Note that they conceded two or more goals in four of their past eight fixtures too.

In addition, they are on a three-match losing streak on the road, and they let in seven goals in the process.

For these reasons, and the h2h superiority of Lyon, expect a win for them this weekend.

Tips for Lyon vs Toulouse