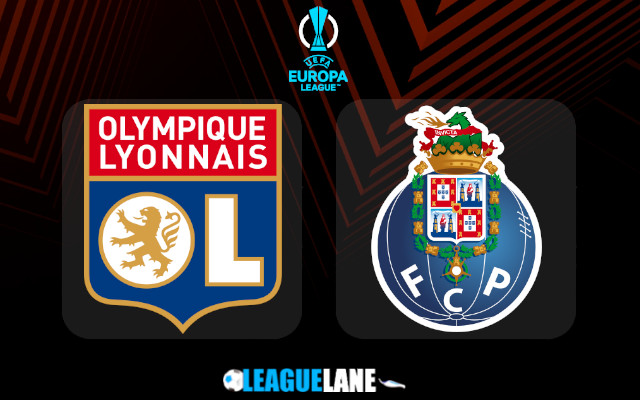 Lyon suffered a huge setback in the quest for Champions League football next season after a tough 2-4 home loss to direct top-half rivals Rennes in the Ligue 1 derby on Sunday.

Head coach Peter Bosz was furious with his players who allowed four goals on the home patch at the weekend.

It was the second straight home defeat in Ligue 1 for Lyon who are now 10th in the domestic league standings. There are nine points between them and third-placed Nice, meaning the Champions League represents a mission impossible for Les Gones at this phase of the season.

They, at least, have a one-goal advantage from the first leg of the last 16 round of UEFA Europa League against Porto ahead of the return clash with the Portuguese giants on Thursday night at Groupama Arena.

Porto scored the late stoppage-time equalizer seven days ago at Estadio Do Dragao but it got disallowed for offside.

The Portuguese side will enter this rematch in much higher spirits, though. They destroyed Tondela 4-0 on Sunday at Estadio Do Dragao to extend the gap at the top of the standings to nine points above second-placed Sporting Lisbon who have a game in hand.

The team led by Sergio Conceicao won 19 and drew 2 of the last 21 Primeira Liga matches. They are yet to be beaten in the domestic league so far in the season and they have eliminated the likes of Lazio in the previous Europa League round.

Porto have shown strength by eliminating Lazio in the last 32 round, while Lyon have been anything but consistent throughout the whole season.

We fancy the visitors to annul the one-goal deficit and advance with a victory in France. You can back Porto to win at the 3.00 odds, while the Portuguese outfit are 2.50 to score two or more goals on Thursday.