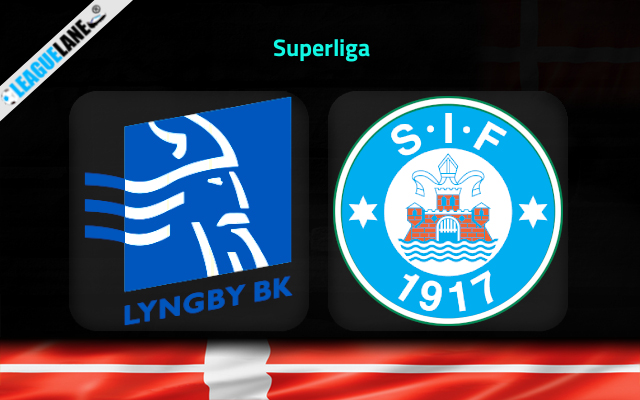 Lyngby were having an impressive run in the past 1st Division season. Their impressive run allowed them to occupy the second spot at the end of that season. As a result, they got a promotion to the Denmark topflight this season.

Meanwhile, Silkeborg were having a strong run in the past Superliga season. They have recorded unbeaten displays mostly and have succeeded in finding a safe zone spot at the end of the season. Their position allowed them to enter the Europa League clash this season.

Before entering the elite division fixtures, Lyngby are seen playing a set of friendly outings lately. They had an inconsistent run, recording fluctuating displays from those friendly outings. Their offensive and defensive side have scored and leaked goals in three apiece of the past four friendly outings.

At home, they are currently following a winning form. They won each of their past five home outings including their recent friendly fixtures. However, most of them were from the 1st Division home fixtures which will not count much ahead of this clash.

On the other side, Silkeborg have played some decent outfits across different competitions in their recent friendly affairs. They played three friendly matches and won two scoring a clean sheet each. Also, their offensive side have scored two or more goals in each of those three friendly outings.

Silkeborg is having an average form on road too. We can see them losing some fixtures, but they are all against the top division outfits. Win or lose, they are super consistent in scoring goals on travels.

In that case, we are left to back Silkeborg to seal a win from this fixture against the newly promoted Lyngby on Sunday.