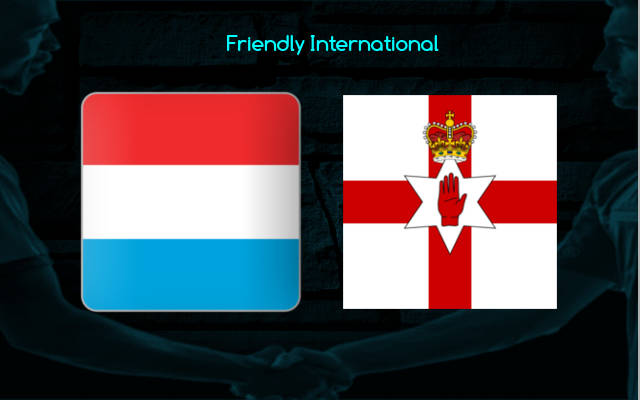 Luxembourg have conceded a demotivating 0-3 defeat against Ireland in their most recent fixture. It was their third defeat in the past four World Cup Qualifiers fixture.

Their form is not so impressive and we can see that affecting their goal scoring and preventing lineup. They have leaked three or more goals in two of the past three fixtures. We can also see them failing to score one in three of the past five too.

On the other side, Northern Ireland have recorded a goalless draw against the current Euro Cup champions Italy at home. Following such a strong result, they will be motivated enough to seal a win in their coming fixtures including this one against Luxembourg.

They will be hoping to make it three subsequent fixtures without a defeat following a pair of unbeaten World Cup Qualifier fixtures which include the above draw against Italy and a 1-0 win against Lithuania which was also scheduled at Windsor Park.

By the looks of things, we expect Northern Ireland to deliver a positive display at Stade de Luxembourg when they face the hosting Luxembourg in their coming International Friendly fixture on Friday.

Luxembourg will be hoping to bounce back from their recent pair of negative results at this venue. They have only one win recordings in the past 8 fixtures at home across all competitions.

On the other side, Northern Ireland have won three of the past 6 fixtures on road. They have scored goals in four of those six fixtures on travels.

On top of that, Northern Ireland have an upper hand in the head to head recordings against Luxembourg. As such, expect a win for them at Stade de Luxembourg this Friday.