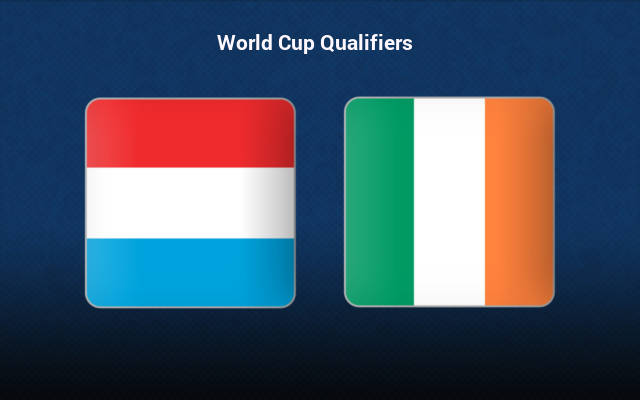 Republic of Ireland have improved their defensive showings drastically of late. The five-at-the-back formation looks great for Stephen Kenny and his men right now and we don’t quite see too much joy for Luxembourg’s forwards on Sunday. Republic of Ireland to win in a low-scoring affair is how we see the happenings in this game.

Luxembourg vs Republic of Ireland Head-to-head

Luxembourg host Ireland in the last game of their World Cup Qualification campaigns on Sunday evening.

While neither of the two teams are any near the top-two spots in Group A, they will both come into this tie with an improved confidence.

Luxembourg ended a three-loss streak with an impressive 1-3 victory over Azerbaijan on Thursday afternoon.

They hold the third place in the group which can generally be regarded as a successful result for Holtz and his troops.

Republic of Ireland, on the other side, had a horrendous campaign. They have won only one of seven matches so far.

However, the Irish team did begin to play much better as soon as they lost all hopes for the top-two spots.

They demolished Azerbaijan and Qatar in two October affairs before offering a great resistance against the likes of Portugal three days ago in Dublin.

Tips for Luxembourg vs Republic of Ireland